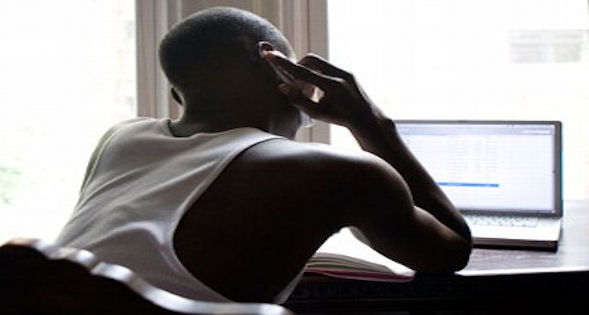 Phone operators which fail to improve service quality in Nigeria’s
burgeoning phone market of some 85 million subscribers risk having
their licences revoked in what could be the start of a stricter regime
by the regulatory authority.

One of the country’s consumer associations estimate that consumers
loss owing to poor services run above N15 billion (about a $100
million) in just a quarter
To check the trend, the Nigerian Communication Commission has asked
operators to fix the glitches in their networks within two weeks
ultimatum or get sanctioned including having the terms of their
licences affected.

Executive Vice Chairman of the Commission, Dr. Eugene Juwah said the
ultimatum become necessary as an interim solution while the task force
set up by the Commission finalizes its work where the operators would
be compelled by law to do what they are expected to do. He said the
Commission gave the directive after it carried out some tests on some
100 base stations out of which about 30 per cent of them were
exorbitantly congested.

Juwah acknowledged that quality of services issues have deteriorated
in recent times, which has force the Commission to carry out tests
that resulted in the discovery of congestion in the networks but said
he expect that within two weeks, they must be decongested. “The ball
is now in the court of the operators to carry out our instructions and
if they fail, they will be penalized”.

The regulator while receiving the Director General of the Consumer
Protection Council, Mrs. Ify Umenyi in his office, observed that the
problem of quality of service has appeared unchecked for too long but
that the Commission was working hard to find a lasting solution. He
said this solution actually lies in the operators investing more in
their networks.

Only SMEs can drive mass adoption of online payments