Technology has made the world a global village; it has also given people the ability to communicate in ways that were unbelievable 20 or 30 years ago. The dating process has become more dynamic than ever before, modifying the way people look for love and express their sexual desires in this digital era.

Jeremy Birnholtz’s, an associate professor at Illinois’s (United States) Northwestern School of Communication, researched how individuals use new media to manage their relationships. He said that technology has created a platform where people can connect and build relationships, reducing face-to-face contact especially for introverts who are shy or uncomfortable to initiate connection offline. According to Jeremy, “Technology has helped people in general, to express and explore desires without being afraid. Considering there is a possibility for some people to be singled out, being anonymous on dating apps is a good thing. There is always going to be rejection when you meet people – in person or via an app – but the fact that the person has come out of his or her shell a little bit makes a difference.” 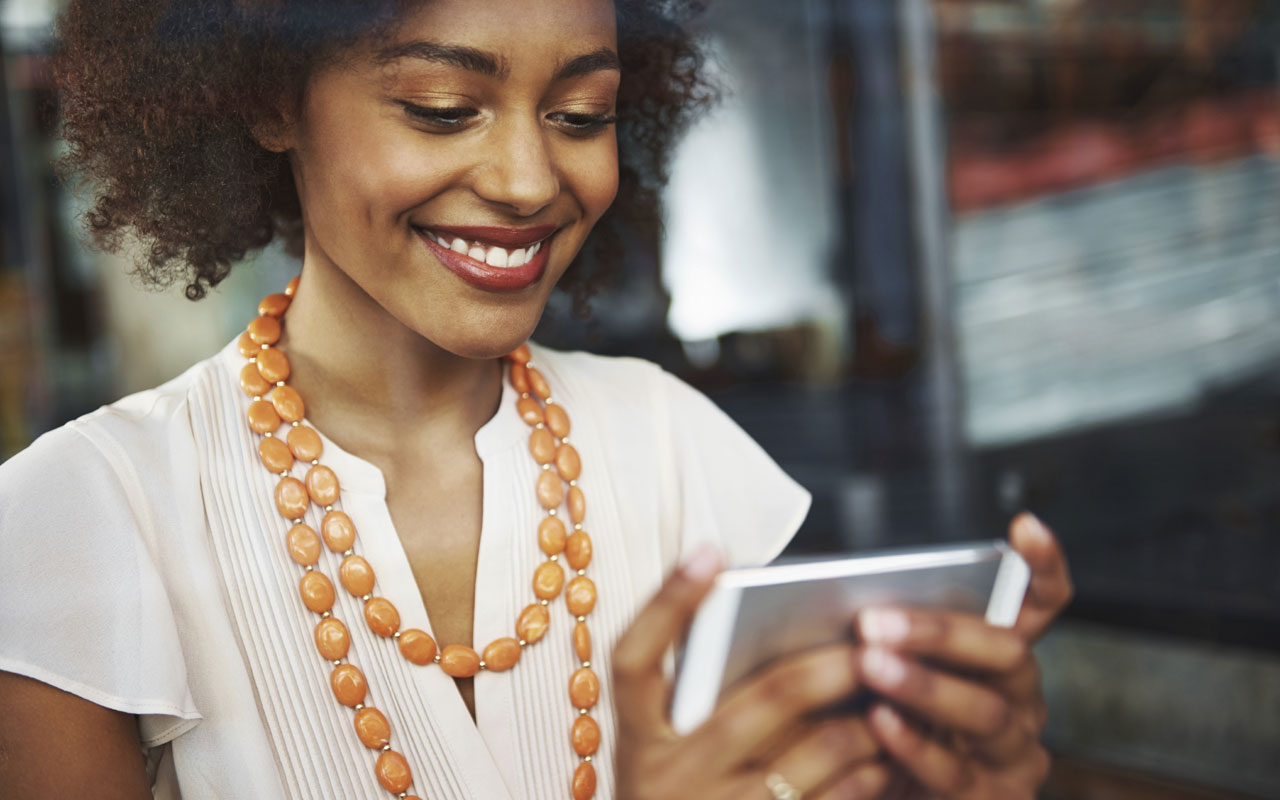 In addition, Jeremy said intimate conversations are possible through apps. “When you do not see the person you are chatting with, you imagine them to be attractive because as human beings we would like to believe that we wouldn’t talk to someone unattractive. They might behave in ways that you might think someone who is attractive would behave. You get this magnifying effect that goes back and forth, leading to intense relationships.” However, to avoid disappointment, Jeremy said that sharing a real picture before a chat is essential so that you can see who the other person is to erase insecurity”

When asked in an interview if the virtual realm suppressed sexual desires, Jeremy said that when one finds another with similar interests or desires, one can approach that person without feeling apprehensive as opposed to speaking face-to-face.

He noted that the existence of dating sites, social networking sites have disrupted ‘normal’ social behaviour considering the way people interacted in the last 20-30 years. In order to sustain relationships built on the stilts of virtual conversations, Jeremy said it all comes down to social skills. “If you know where to draw the line and talk to people in a way that’s not annoying or too aggressive, you can come across as interesting”, he said.