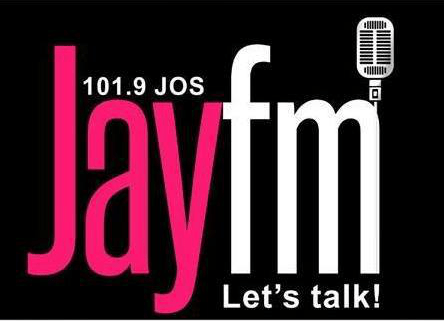 Jos based community radio station; Jay FM 101.9 is in court over the closure of its station by the National Broadcasting Commission (NBC) in March.

The broadcast regulator had accused the station of airing inciting programmes during the presidential and National Assembly elections – an offence against the broadcast code and ethics.

But Jay FM 101.9 has accused the regulator of high-handedness with a legal suit at a Federal High Court in Jos.

In its originating summons as JODAJ Global Communications against the NBC and Dr. Igomu Onoja, zonal director for Plateau, Benue and Bauchi, the station is seeking an order of mandatory injunction to compel the respondents to immediately re-open the station and for the court to direct the NBC to pay Jay FM the sum of N500 million as general and exemplary damages.

The Jos FM station, allegedly owned by close associates of Jonah David Jang, former governor of Plateau state and a PDP stalwart, was one of the 45 stations penalized by the regulator in March for various infractions as they concern the 2019 general elections. All were fine N500, 000 each for violating the Nigerian Broadcasting Code.

But Managing Director of Jay FM, Clinton Garuba  has accused the NBC of acting in bad faith. He said the management of Jay FM had been invited for a meeting at the NBC headquarters in Abuja on 18th March where the commission made a commitment to reopen the station between 18th and 23rd March.

Garuba said the NBC reneged on its own promise and adherence to professionalism by playing politics with regulation.  He has accused the  NBC of shutting down the station because of “powers that be in the presidency used by the powers in Plateau State [insisting] that the Jay FM Jos must remain shut down.”

In court following its deposition suing the NBC and asking for damage, Garba stated:  “While it is never our intention, style, or preoccupation to be confrontational with our regulators, we have arrived at a crossroad, where we are constrained and left with no option but to seek legal redress in a court of law which is the final and only hope of the downtrodden and persecuted masses of our country, in the expectation that we would find justice there where the NBC and its manipulators have denied us.”

June 5, 2017 ITEdgeNews Comments Off on NITDA to facilitate compliance by MDAs with presidential order on ease of doing business