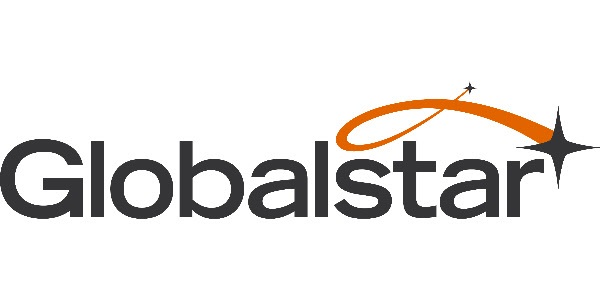 Globalstar, Inc. has announced that it has received MSS (mobile satellite services) and terrestrial authorizations in South Africa, Mozambique, Gabon, and Rwanda. These countries join Botswana in representing over 1.1 million square miles of territory, a population greater than 100 million people, annual GDP of over a half a trillion USD and more than 1.7 billion MHz-POPs of licensed coverage across Africa.

Globalstar, a pioneer of mobile satellite voice and data services, is a leading provider of customizable Satellite IoT solutions for customers around the world in industries such as oil and gas, transportation, emergency management, government, maritime and outdoor recreation.

In these countries, Globalstar has obtained terrestrial LTE authority over its entire 16.5 MHz of S-band spectrum (2483.5-2500 MHz), most with permissible power limits suitable for both macro and small cell deployments.

Globalstar has established domestic subsidiaries with experienced and qualified partners who bring extensive knowledge of their local markets and are poised for success domestically and regionally with both MSS and terrestrial LTE service offerings. Globalstar’s satellite services combined with these flexible new terrestrial authorizations enable it to offer unique communications solutions in regions that have historically presented complex network deployment problems. Globalstar’s team is now pursuing multiple private LTE opportunities across these licensed markets that are home to thousands of major oil & gas, mining, agricultural, industrial, and conservation operations.

The Company looks forward to working with local in-country partners to deploy its satellite and terrestrial network solutions as well as directly with industrial partners. Globalstar and its technology partners have already entered the first Memorandum of Understanding with a customer in Mozambique for a Band 53 private LTE network solution and looks forward to providing additional information on this opportunity once definitive agreements are executed. Mozambique is blessed with tremendous natural resources and is garnering significant international investment.

Furthermore, Globalstar’s licensing in Rwanda and Gabon include C-Band authorizations at 5.1 and 7 GHz for the possible establishment of satellite gateway earth stations that would work in concert with existing gateways in Botswana, France and Turkey, to augment and solidify its coverage across the entire continent. Globalstar is working towards final investment decisions regarding one or more of these additional gateways in the near future.

“Africa is a rich market for our terrestrial and satellite services, and Globalstar is committed to bringing its unique mix of solutions to the continent to meet the communications needs of the next generation of African businesses and consumers,” said Jay Monroe, Globalstar’s Executive Chairman of the Board. “Satellite and terrestrial-based industrial IoT solutions will be critical to facilitating enhanced communications and data solutions in regions that have not previously had reliable wireless and wireline communications.”

Finally, Globalstar extends a special note of thanks to the ministries and regulatory authorities of the African countries for their competency, hard work, transparency and global leadership in supporting the advancement of spectrum technologies for the benefit of consumers and businesses in Africa.