Trump’s travel ban has sent shock waves through the business world especially the tech industry. Apple CEO Tim Cook denounced the executive order and promised to help employees affected by it, adding that without immigration “Apple would not exist,” CNN reports.

After the travel ban, Amazon, CEO Jeff Bezos sent a memo to employees stating the company’s resistance to President Trump’s travel ban, offering their full support to those affected. He wrote “We are a nation of immigrants whose diverse backgrounds, ideas and points of view have helped us build and invent as a nation for over 240 years.”

Microsoft followed with their statement on Sunday night, describing the executive order as “misguided and a fundamental step backwards,” emphasizing that there are ways to protect the public without “creating so much collateral damage to the country’s reputation and values.”

Google on Monday morning announced a $4 million fund to help those affected by trump’s immigration order. On Monday afternoon, employees in 8 Google offices across the United States staged a walkout in opposition to the ban and in support of #NoBanNoWall 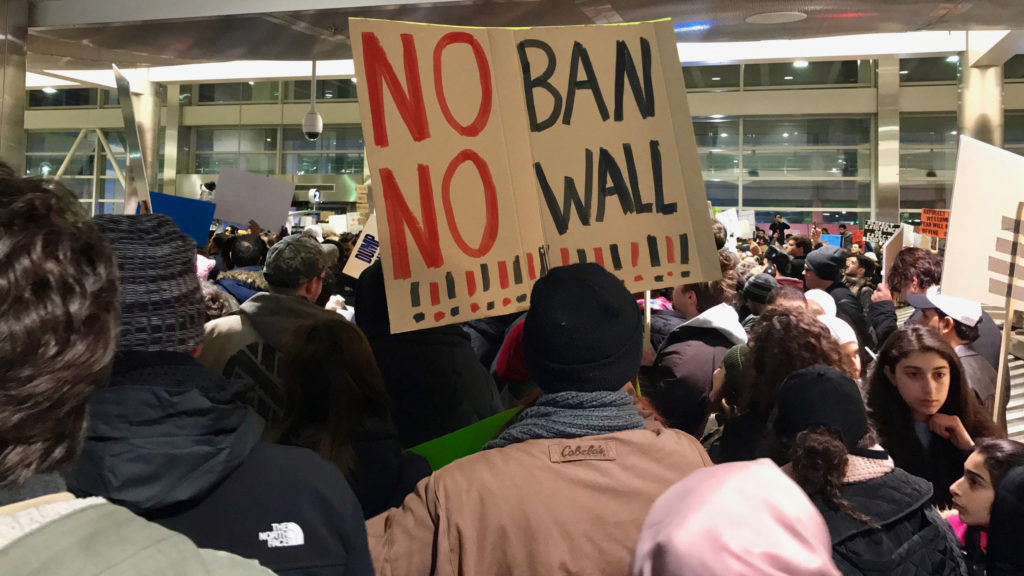 Reddit’s Co-founder, Alexis Ohanian also posted his opposition.  Being the son of an undocumented immigrant from Germany, he said “the executive order is not only potentially unconstitutional, but deeply un-American. We are a nation of Immigrants, after all. In the tech world, we talk about a startup’s “unfair advantage” that allows it to beat competitors. Welcoming immigrants and refugees have always been our country’s unfair advantage, and coming from an immigrant family has been mine as an entrepreneur.”

Facebook’s Mark Zuckerberg said the United States needs to keep its citizens safe, but should focus on “people who actually pose a threat.”

What African nations are looking at central bank digital currencies