Five things you need to know about it

Nokia yesterdayrelaunched the iconic 3310 phone, known for its long battery life and durability after 17 yearsnonexistence. The phone sold about 126 million units in total during its years of first launch.

Speaking at the launching ceremony on Sunday at the Mobile World Congress in Barcelona, the Technical Officer for HMD Global,Mr. Arzo said it’s up to 10 times more than the original Nokia 3310. 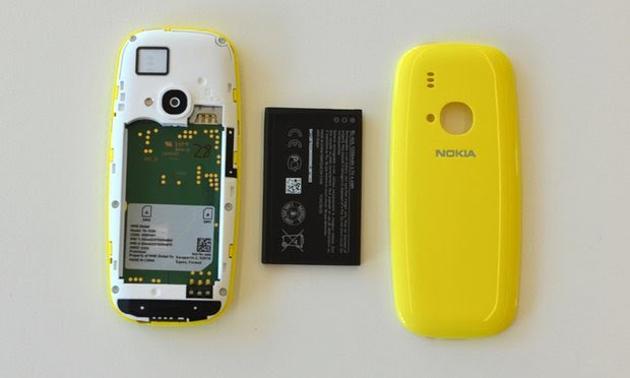 Unlike the old 3310 which has a monochromatic display, the new one boasts of a modern display technology with colors like you know it.The new phone has a 2.4 inch screen with a pixel density of 120 ppi. 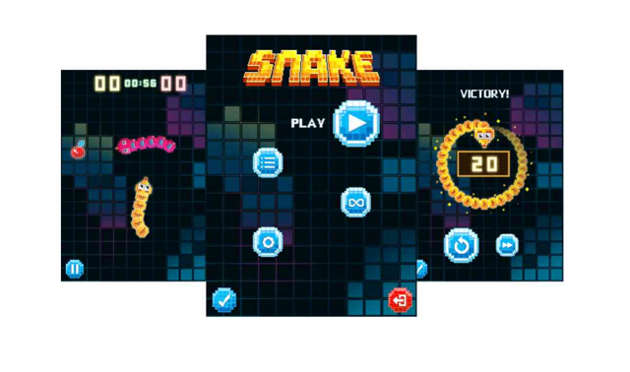 The new device comes with a 2 megapixel rear camera and a LED flash. Unfortunately for Instagram and Snapchat addicts, it  looks like HMD forgot y’all on this as there’s no front camera for selfies,however the company  already announced that the phone can only  be used for “simple snaps” so you really shouldn’t expect high resolution masterpieces. 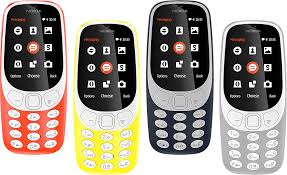 Who doesn’t know the almighty Snake game? Your guess is as good as mine; almost everyone does, except you weren’t around in the 90’s, maybe.  Well, never mind it’s back but this time around the game will have a multicolored art style while still keeping its 2D game play.

Yes, you read right! Even with the new features added to it that could consume its battery.  The new phone still reinforces its old battery life experience; when a lowbattery signal can still lasts for days. The phone comes with a humongous battery life that can last almost a month on standby and offers 22 hours of talk time. 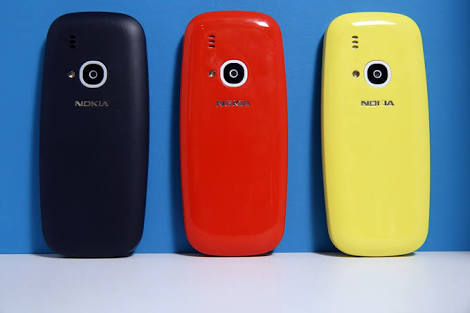 The old 3310 had just a single color casing; the iconic navy blue casing. But, the new phone offers lovers of the brand an array of colors to choose from. I think HMD is being strategic with the multiple choice option as phones have now become fashion statements rather than just telephony gadgets.  The four different colors are Red,Yellow, Ash and a Navy Blue.

One thought on “Nokia is back with iconic 3310”