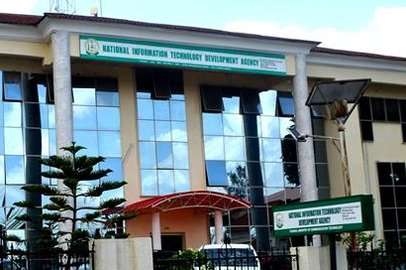 The National Information Technology Development Agency (NITDA) has halted plans by the Development Bank of Nigeria (DBN) to procure foreign banking system for its operations in a move to domesticate the public sector’s appetite for foreign solutions and FOREX.

The agency faulted the DBN’s action as being in conflict with government’s policy on promotion and adoption of IT Local Content.

NITDA is the clearinghouse for all IT procurement and services for the Nigerian government. It is within the purview of its mandate to advise and assert government’s policy-thrust on IT.

NITDA’s action is a new shift in how the agency has hitherto functioned; often shying away from asserting its mandate and government’s position on IT. Its new leadership under its Director General/CEO, Dr Isa Ali Ibrahim Pantami has indicated it would aggressively pursue the agency’s mandate.

The DBN was notified of government’s stance through an official letter to it by the NITDA, IT Edge News learnt.

Titled “Computerisation of Development Bank of Nigeria: Stoppage of planned award to procure foreign banking system,” part of letter states: “In line with NITDA’s mandate of promoting Local Content in Information Technology in Nigeria, the agency wishes to draw the attention of the managing Director/ CEO of Development Bank of Nigeria (DBN) to sections 10.4 and 11.4 of Guidelines for Nigeria Content Development in Information and Communications Technology (ICT) which mandates all MDAs to source and procure software and computer hardware from local and indigenous companies where available.”

“In view of the above, your attention is drawn on the need to, with immediate effect, put the procurement process on hold and seek NITDA’s clearance for this and any other IT projects before proceeding to the next,” the letter added.

NITDA was established in April 2001to implement IT policy and coordinate general IT development in the country backed by the NITDA Act 2007. As part of section 6 of the NITDA Act 2007 and among its mandates, the Agency is to serve as a clearing house for all IT procurement and services in the public sector. 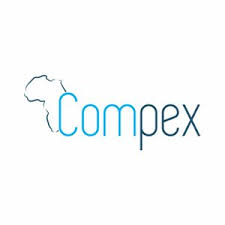 CompexAfrica, a Platform to buy and sell companies launches in Nigeria