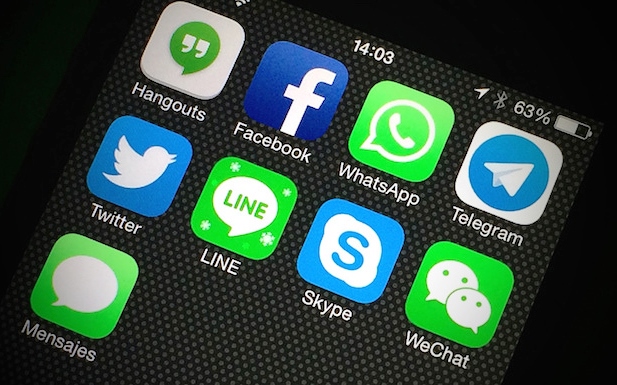 Nigerian operators are planning to bundle unlimited calls with data that would also have unlimited SMS in response to the intense competition in the mobile services market from over-the-top (OTT) providers.

With traditional telcos recording steady revenue loss to OTTs, leaving them with crumbs from sale of data services, major telcos plan to unleash bundled services that will allow subscribers have a monthly payment plan for unlimited local calls, unlimited SMS with no territorial restriction and between 1G to 10G data depending on what packets subscribers pay for.

“Price will be irresistible,” said an industry insider in Lagos. Traditional telcos no longer face a looming threat. They face a real threat that could extinguish their business model in another half a decade or less.

OTTs are disruptive and have redrawn the entire telecom landscape erasing telcos revenues and once sacrosanct projection for market growth that has left regulators in bewilderment.

In Nigeria, the telecom regulator, Nigerian Communications Commission (NCC) has opted not to interfere in disruptive technologies. The NCC prefers to have a more dynamic and open approach to the emerging technologies against earlier expectations that the regulator would rule against OTTs.

Operators under their umbrella body: Association of Licensed Telecommunications Operators of Nigeria (ALTON) had severally expressed worries over declining revenue due to fall in subscribers’ base and rising operating cost. But ALTON’s chairman, Mr. Gbenga Adebayo, believes the biggest revenue thief is the disruptive OTT.

Globally, OTTs have reined on traditional telcos to rework the future of the industry. An Informa World Cellular Revenue Forecasts for 2018, projects that increasing adoption and use of OTT messaging applications will see global annual SMS revenues plunging down to $96.7 billion. In 2013, only five years ago, revenue was as high as $120 billion. Less conservative figures see SMS revenue shrinking to no more than $45 billion by 2019.

But analysts believe voice will suffer a worst fate on the traditional telcos trunks. OTT platforms could shrink revenue by more than 35% by 2020 –  a frightening scenario for investors that could stir venture capitalists to look to invest in newer generation of technology for telecom services.

OTT applications would make traditional telcos experience a global revenue loss of $386 billion over a period of six years (2012 to 2018), according to Ovum, a UK based independent analyst and consultancy firm.

Nigeria has four GSM operators all offering traditional telecom service and all faced with dwindling revenues. There are over 150 million subscribers according to the NCC. More than 10% of existing subscribers frequently use OTTs. Usage will increase as better data services become readily available.

But even despite frequent data slurs, subscribers still readily prefer making international calls via OTTs to save cost.

Next generation electronics will be powered by air not silicon, new research