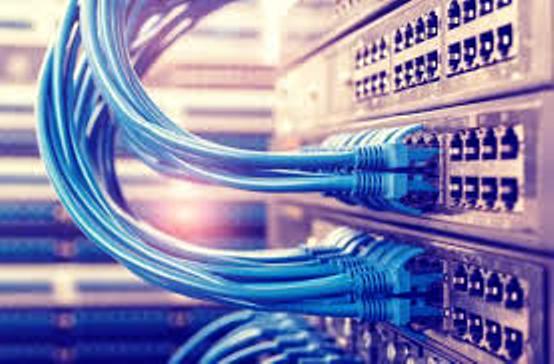 Achieving the 30% penetration target by the end of 2018 under the National Broadband plan (NBP 2013-2018) will require the collaboration of the government and the private sector. Failure to achieve stakeholders’ collaboration and promote the broadband target as a national priority may mean that the target will be unrealizable, the Managing Director of Rack Centre, Mr. Ayotunde Coker has warned in a recent chat in Lagos with IT Edge News.

Government needs the private sector and must put the broadband agenda at the top of its ‘to-do’ list if it truly desires to drive a national broadband agenda to grow the economy across sectors.

“Research has shown that in emerging economies, 10% broadband penetration can drive GDP by about 1.8%. So, achieving every 10% penetration impact on GDP, to grow our GDP to about 6 or 7%, is a national thing. This will get us more access to data, education, more efficient health system, more efficient schools and that will give Nigeria a systemic uplift. So, let us get the core of achieving the 30% impact on the GDP and then drive it forward as a national priority,” Coker said to IT Edge News.

The NBP was instituted to help accelerate broadband penetration in the country from 2013-2018 with the target of 30% set by the federal government.

With the second quarter of the year winding up and broadband penetration still at 22%, stakeholders are divided on the possibility of achieving the target by the end of the year.

But Coker is positive that the broadband target can still be achieved with greater collaboration between government and private sector investors; and if the government is able to get rid of the impediments against broadband pervasiveness across the country.

“I can say that the broadband target of 30% by the end of this year can happen, but a variety of things need to be put in place. The government needs to tackle some inhibitors.

“For instance, multiple taxation, right of way issues, provision of an enabling environment for the private sector and need to remove those structural policies that affect InfraCos. There should be tax incentives to deliver broadband connectivity by InfraCos. When these are done, there will be an increased penetration of broadband.

Coker believes a more strategic approach will drive broadband in highly urbanized locations where potential for mass economic activities are highest should be balance with incentives for attracting investment in low business areas. His words:

“Lagos is the 5th economy in the GDP size in Africa and that is significant in itself. If we have a high penetration rate, it is bound to benefit the economy just as Lagos that contributes about 25% to Nigeria’s GDP. It is this interconnection and network that will build the momentum that will now enable us to drive broadband penetration elsewhere in the country. So, I think the 30% should happen as there are other systemic impacts of broadband penetration.”

COVID-19 is SPEEDING up the digital economy in Africa