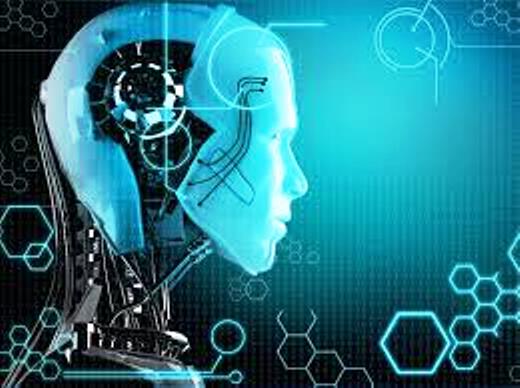 By Nwakaego Alajemba and Chinedu James

The Nigerian government has approved the establishment of a new agency for robotics and artificial intelligence (AI) as the country begins work on a strategic policy blueprint to commit more resources to research in science and technology.

Minister of Science and Technology, Dr Ogbonnaya, announced over the weekend, at a political rally of the All Progressives Congress in Abakaliki, capital of Ebonyi state that the agency has been given the official nod by President Muhammadu Buhari.

The new agency to be set up in the south east of Nigeria, probably in Abakaliki or Enugu, according to insiders in the ministry of Science and Technology, would leverage collaborations with international research bodies on robotics and AI. It will enabled research and teachings in more complex technology skills to thousands of young people.

“The ultimate goal is to have an agency mandated solely on advancing our knowledge and usability of robots and AI across sectors in Nigeria. The idea is to leapfrog our growth” said a source at the presidency.

The Nigerian government has had some limited exposures to using AI and robotics. It recently launched a drone arm of the Nigerian Air Force to fend off terrorists and has an open approach to allowing private sector in the use of drones. Some Lagos ecommerce are experimenting with product delivery via drones. But robots and AI are majorly still not part of technology life in Nigeria.

Government wants to change all that through its new agency and an action plan to accelerate research in AI, machine learning, and robotics in a way that would further inspire local technology hubs desirous on focusing on AI and robotics.

An agency focusing on robotics will particularly help to deepen an encouraging level of partnership with local universities at the level of engineering and science to explore how robots are designed, constructed, operated and used.

Google recently announced its plans to open its first AI research center on the continent in Ghana. The AI center in Accra is expected to be a converging arena for machine learning experts and engineers on projects focused on technology applications across diverse fields

Nigeria’s new agency allows the country to further explore its growing relationship with Google and other global technology giants with huge budgets for research on AI and robotics.

The new agency is expected to take off early next year.