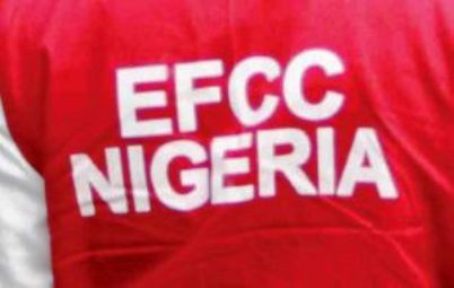 About five agencies under the ministries of Science and Technology, Communication, and the National Broadcast Commission (under the Ministry of Information and Culture) are under investigation for graft by the Economic and Financial Crimes Commission (EFCC), IT Edge News has learnt,

The anti-graft agency has been investigating the agencies across the three ministries based on petitions and undercover investigations carried out by its personnel.

“The findings are shocking,” according to an insider who should know.

According to the source, many of the heads of the agencies, under investigation, have accumulated wealth within the short span of three years that cannot be explained and obviously traceable to illicit wealth acquisition. The insider added that political influence and pressure is slowing down the EFCC to make indicted officials accountable.

About four heads of agencies have been asked to explain properties traceable to them, acquired in the last three years in Abuja and huge amounts running into billions in their accounts. Some of the amounts were traced via BVN (Bank Verification Number).

A director under the science and technology ministry with ambition to vie for the gubernatorial slot in one of the northern states is under the EFCC’s watch, it was learnt. Another director of an agency under the communication ministry has been a guest of the EFCC since late last year.

The United States Department of State’s 2017 Country Reports on Human Rights Country Practices released not too long ago indicted Nigeria for failing in the areas of corruption and insecurity. The report says corruption was on the rise and remained untamed.

With the national elections only months away, presidency sources say government will make scapegoats of whoever the EFCC has indicted to fend off criticisms that it was weak and selective in its fight against corruption.