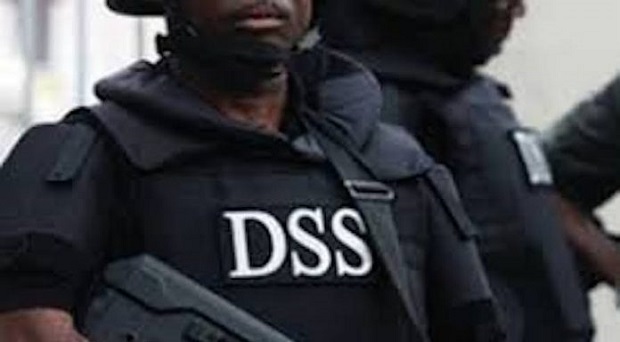 The Department of State Services (DSS) has denied tapping the telephone lines of Nigerians, particularly opposition parties. The covert security agency dismissed as fake news the allegation by Coalition of Political Parties (CUPP) that it was eavesdropping on parties opposed to the ruling government.  The CUPP is a political group allied to the PDP, Nigeria’s main opposition party.

A statement released Wednesday in Abuja by the Public Relations Officer of the DSS, Mr. Peter Afunanya, denied that the organisation engages in wire-tapping adding that the DSS has been criticised by unpatriotic citizens who fed the public with fake news and hate speeches against it.

“It is obvious that some merchants of violence are determined to use their platforms to misinform the public for their selfish and political ends.

“The DSS is a responsible organisation and thus professionally adheres to the ideals of intelligence and security governance expected of it in a democracy,” said Afunanya.

The CUPP had on Tuesday publicly accused the DSS of wiretapping opposition phone lines urging its members to restrict calls to the highly encrypted OTTs such as Whatsapp or Skype or  physical meetings. CUPP claimed it had credible information that the DSS were acting on behalf of the ruling All Progressives Congress (APC) to monitor politicians who are critics of the government in a bid to arrest such individuals.

The DSS in its statement has dismissed such allegations as reckless and warned that mischief makers misleading the public with fake news will face the law.

The intelligence agency has asked Nigerians to disregard the claims of the political group.

Fake news on the rise as Nigeria’s elections draw near