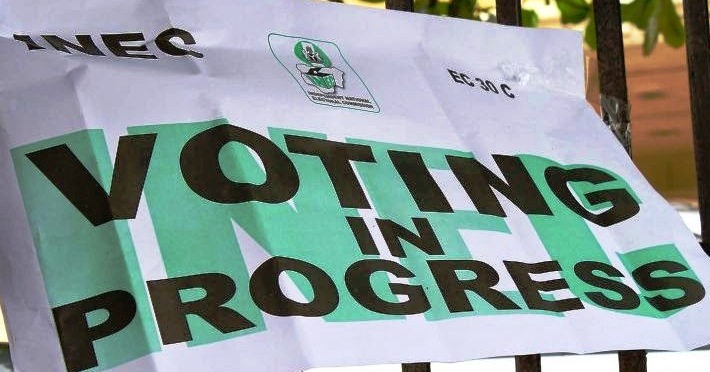 Are you among those who have posted electoral results since the elections held last Saturday? You may only have succeeded in heating up the polity and contributing to election violence. Nigerians are under a fake news siege as they await the results of Saturday’s national elections.

After a week’s postponement, Nigerians turned out in their millions nationwide to choose who shall lead them for another four years from a motley crowd of over 90 political parties and presidential aspirants.

This year’s election is marked by an unprecedented level of fake news, disinformation fueled by social media and the increasing pervasiveness of the internet.

If you are not careful, you could be reposting fake elections figures and images to deceive or undermine the entire electoral process, warned experts at a recent forum in Jos, central Nigeria where years of sectarian skirmishes have maimed and killed thousands.

Authorities, worried by the rising toxicity of fake news, had warned of dire consequences for online fake news peddlers during the 2019 elections. Attempts to create new laws that will criminalize making and sharing of fake did not pass.

“But it would appear no one is deterred.  Not even the warning by the government and security agencies,” said Lagos based social media critic, Dele Adegboye.

Since Nigerians went to the polls on Saturday, fake results have made their rounds on Facebook and Twitter.

The Independent Electoral Commission (INEC) has for the umpteenth time warned that only the commission has the power to announce electoral results. But Social media goons remained unmindful.

Last year at a public forum on ‘Democracy and Disinformation: How Fake News Threatens our Freedom and Democracy in Nigeria,’ former Chairman of INEC, Prof. Attahiru Jega, asked that stiffer laws be made to stave off declaration of fake election results.  The former election umpire argued that peddlers of false results do equal, if not, more damage to democracy than thugs who physically molest voters.

Party faithfuls of Nigeria’s ruling party the All Progressives Congress (APC) and the leading opposition Peoples Democratic Party (PDP) are particularly guilty. For both groups, the stakes are high. Both groups are guilty of inflammatory posts and tweets. Both are also guilty of posting fake or outdated images and videos to undermine one another over issues that range from insecurity, unemployment, and poverty.

INEC is expected to begin announcing official results from 11am today. “The numerous claims and figures on social media must not be trusted,” said Ms Hannatu Audu who heads a non-profit organisation focusing on women and electoral process in northern Nigeria.

“Those figures are fake and deliberately made to deceive people into thinking one party is losing or winning. Unfortunately, even high ranking government officials including state governors are involved in this,” said Audu.

She wants electoral laws to make it criminal for anyone to post fake results while the umpire is still at work collating results.