With more than 140 million mobile telephony subscriptions in Nigeria, Africa’s largest economy with the highest phone subscriptions is expected to account for over 20% of this growth, said analysts in Lagos. 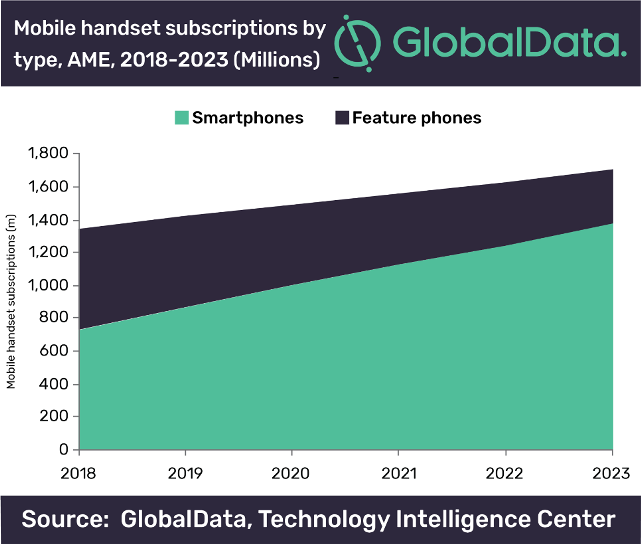