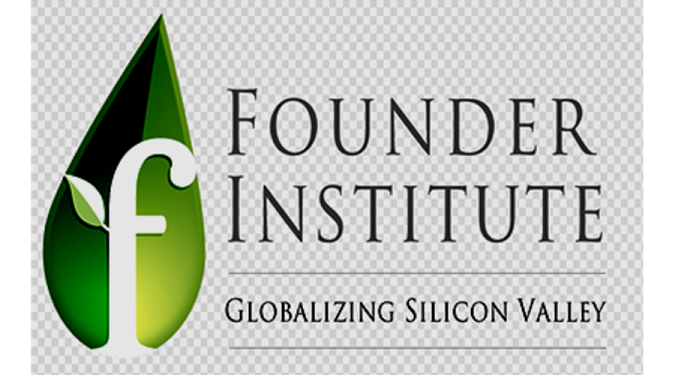 Velocity by Founder Institute Lagos is scheduled to hold on November 16th, 2019 at Commerce House, 1, Idowu Taylor Street, Victoria Island, Lagos between 11am to 5pm. Keynote speaker is the Founder of SystemSpecs (Remita), John Obaro. Register to attend!

With Africa said to be the world’s last frontier and entrepreneurship coupled with the ability to leverage technology for scale, the continent offers a good opportunity for entrepreneurs to rise up to solve some of the continent’s most pressing challenges.

The city of Lagos being the 5th largest economy in Africa has an important role to play in the development of the continent. The past few weeks have been interesting for Founder Institute Lagos, Cohort I, which kicked off with 46 founders and has now graduated 24 portfolio companies who have gone through the rigorous 14 week program and will now be launching new technology based companies.

Velocity is designed to celebrate Founder Institute Lagos Graduates who have been through FI’s Hard Core, Navy-Seal Curriculum and have survived. Put simply, a start-up that survives the 14-Week program will be ‘velocified’ and ready to take on not just Lagos but soon enough the larger African market.

According to Chukwuemeka Fred Agbata Jnr., Director, Founder Institute Lagos, ‘what Africa and by extension needs the most are daring entrepreneurs who have the capacity and support required to solve certain problems, which is why Founder Institute is an important part of the fledgling Lagos ecosystem, as it has a time-tested curriculum that increases the chances of startup survival.’

Founder Institute Lagos led by Wande Adalemo, Ifedy Eze, Rotimi Fasuyi and Chukwuemeka Fred Agbata Jnr. “CFA” is dedicated to helping launch new companies that will further add not just to the Nigerian economy but to Africa at large.

The Founder Institute is the world’s largest  Pre-seed startup accelerator, with chapters across 200+ cities and Graduates that have built companies exceeding $20B in estimated value.

We provide high-potential entrepreneurs and teams with the critical support network and structured process needed to build an enduring company. Since 2009, we have helped over 3,500 Graduates raise over $800M funding, get into seed-accelerators, generate traction, recruit a team, build a product, transition from employee to entrepreneur, and more. Sign up to be a part of FI Lagos Cohort II.

2016 will be chilled growth for server market in Africa, Middle East