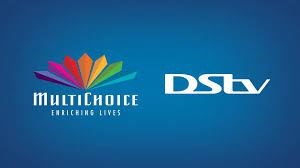 The payTV market in Nigeria is dominated by South Africa’s MultiChoice/Digital Satellite Television (DSTV), which has been severally accused by consumers of charging exorbitant tariffs and refusing to apply a pay-as-you-go subscription as is the case in its home country.

A House of Representatives’ ad hoc committee probing payTV service providers over high tariffs and payment plans has insisted that they must introduce a pay-as-you-view subscription plan for customers.

But acting Director General of the National Broadcasting Commission (NBC), Armstrong Idachaba, informed the committee that tariffs in Nigeria were among the lowest compared with those of other African countries based on research done by the broadcast regulator.

However, the lawmakers, having resolved last March to investigate complaints about high tariffs and monopolised bouquets on the cable subscription service, are insisting that operators must introduce the PAYG plan. 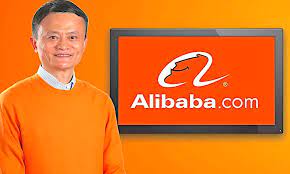 Nigeria’s NIPOST to expand mail services by 70% with what3words