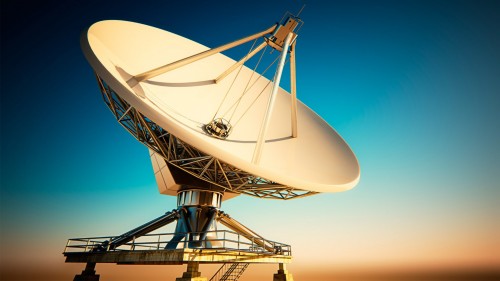 Nigeria plans to generate $1.1billion in revenue from the ongoing digital switch-over (DSO) from analogue to digital broadcasting, the country’s Information and Culture Minister, Mr. Lai Mohammed, told the media this week after a meeting of the Federal Executive Council (FEC), the country’s highest decision-making body.

Mohammed said no less than two million jobs would also be created in the next three years on completion of the process.

During the virtual FEC meeting presided over by President Muhammadu Buhari, the minister revealed that $1bn would be generated from the sale of spectrum once the switch-over was completed and an additional $1m would come from digital access fees and television licences.

His words: “The number one job creator under the ministry is the DSO in broadcasting, which is set to create one million jobs in the next three years through the manufacturing of set-top-boxes (decoders) and TV sets; TV and film production, as well as TV and online advertising/data, among others.

“The DSO will also fetch $100m from the collection of TV licences and digital access fees, as well as $1bn from the sale of the spectrum that will be vacated once the analogue to digital migration has been completed.”

The digital switch over is occurring in phases and has been rolled out in Enugu, Osun, Kwara, Kaduna and Plateau states as well as the Federal Capital Territory.