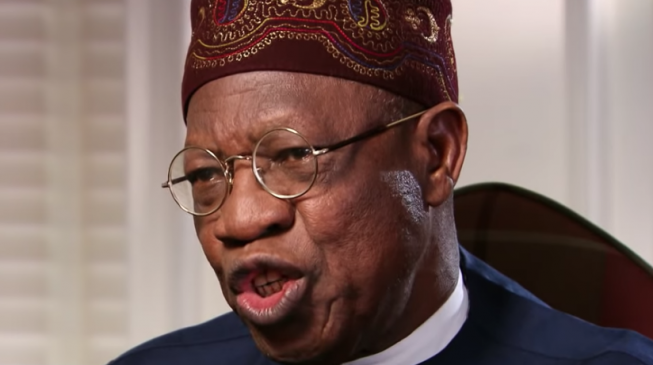 The National Broadcasting Commission (NBC) board led by its Chairman, Mr Ikra Aliyu Bilbis, has declared as illegal the amendments to the 6th edition of the Nigeria Broadcasting Code (NB Code).

For many stakeholders including members of the Broadcasting Organisations of Nigeria (BON), Independent Broadcast Association of Nigeria (IBAN), and private media houses, the now unveiled NB Code does not reflect the industry and is a negation of the principles on which the industry is fostered.

They warned that the new Code will erode investors confidence, kill intellectuality, lead to loss of jobs and muzzle freedom of expression.

A miffed NBC board alleged the Minister of Information, Alhaji Lai Mohammed, alone amended the Code without input from stakeholders as required by law.

While addressing the media in Abuja, this week, the Bilbis-led board faulted the process adopted by the minister as below the minimum acceptable standards of a Code.

The minister exercised powers and responsibility above his office by illegally carrying out an amendment of the NB Code contrary to the provisions of the Act establishing the NBC,  said Bilbis, a former minister himself.

The National Broadcasting Commission is established by law and section 2(h) of the NBC Act empowers the Commission to establish and disseminate a Nigeria Broadcasting Code (NB Code) which sets standards for the quality and content of broadcast materials and not the Minister of Information, the board chairman explained. The Code is reviewed every four years by the NBC, former Directors General, retired Directors of the Commission and all other stakeholders including BON, IBAN, private media organisations, media intellectuals, communication experts, Digiteam and the academia.