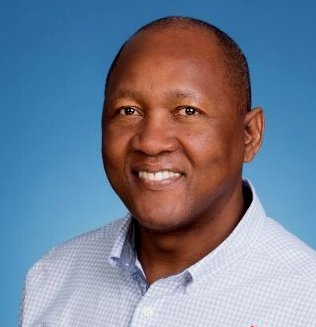 Apartheid is still real in South Africa as the country battles to tame vestiges of long dark nights of racism in its history. For many black South Africans, climbing up the corporate ladder still has several racist-tainted hurdles as this recent court filing has revealed.

Corporate racism will be under scrutiny when a well respected businessman and technology and communications guru, Mr Andile Ngcaba takes on technological giant Dimension Data Middle East and Africa for unfair remuneration policy.

More details will be found in the papers filed at the Gauteng High Court in Johannesburg. The main hearing commences today, Tuesday 10 November 2020.

Mr Ngcaba discovered in 2016 after being the executive chairperson since 2004 that Dimension Data remunerated his counterparts and his juniors who are white more than him, an act which was based on race. This is substantiated by the fact that those who received these unfair financial benefits were only white colleagues and not black people.

In his claim, Mr Ngcaba is instituting a civil claim in access of R 430 000 000 (Four hundred and thirty million rand) for failure to honour equal remuneration agreement and commitment he received from the then global Chief Executive Officer Mr Brett Dawson. Irrespective of this agreement and commitment the company continued to discriminate against Mr Ngcaba and underpaid him, while continuing to pay his white colleagues and juniors excessive amounts of money.

This claim pertains to the company’s failure to remunerate Mr Ngcaba for bonuses which were discriminately paid to white colleagues during his tenure as executive chairman of Dimension Data Africa and Middle East.

It is shocking that a technological giant like Dimension Data can discriminate against its employees on the basis of race in a country which such ugly history of racism under apartheid regime. It is equally preposterous to imagine a multinational giant like NTT, with business across the world and key markets like UK and Japan among others, can allow this injustice to occur under its watch and still defend it.

Mr Andile Ngcaba a freedom fighter and an activist against racial discrimination is fighting this case, not only for his benefit, but also for all South Africans who may find themselves in a similar situation.

Mr Ngcaba entered into a BEE deal under BBBEE Act with Dimension Data in 2004 and became an executive chairman and a shareholder. During his tenure he has grown the company both in Africa and Middle East to become the technological giant it is today. Therefore, both his roles as a shareholder and employee (executive chairman) were kept separate and so was his remuneration until he left the company in 2017.

Mr Ngcaba will be represented by Advocate Dali Mpofu and Advocate TembekaNgcukaitobi. 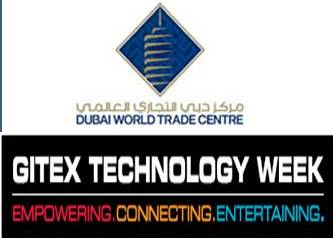