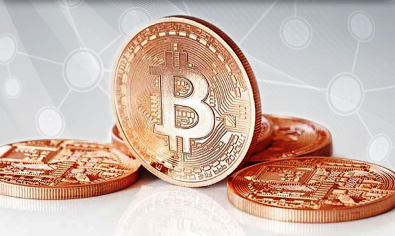 Data presented by Stock Apps indicates that the global interest in the keyword Bitcoin has soared by 112.76% year-over-year. The peak popularity of 100 was recording the week ending on November 15, 2020. In Africa, Nigeria leads in the growing popularity of Bitcoin.

The research also reviewed the Bitcoin search interest in the United States. The US trend primarily reflected the global trend. In the US, the week ending November 15, 200 recorded the highest interest at 100 points.

Nevada holds the highest search volume at 100. Alaska had the least search interest at 77.

The research highlighted some of the top reasons behind the recent Bitcoin popularity. According to the research report:

“It is worth mentioning that Bitcoin’s current attention has been accelerated by interest from institutions. Institutions have been credited with leading to the price surge, unlike in 2017 when the ICO frenzy and retail investors were driving a price surge. The institutional investment shows trust in the digital asset from a significant place of power and publicity in the media.

Analysts are projecting that the asset might surpass its all-time high of $20,000 recorded in 2017.

The full story, statistics and information can be found here:https://stockapps.com/global-interest-in-bitcoin-on-google-grows-by-108-to-12-months-high/