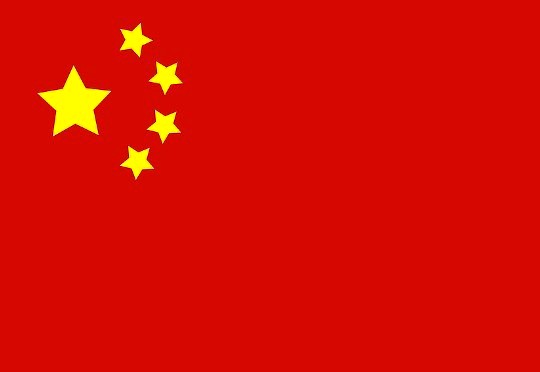 Data acquired by Finbold indicates that China hosts about 70% of the top ten smartphone vendors globally as of 2020. Despite the Chinese dominance, South Korea’s Samsung has the largest market share at an estimated 19.2%. Apple is the only U.S. vendor on the list with a share of about 15.1%. Huawei ranks third with an estimated market share of 14.1%. The top three vendors account for almost half of the global smartphone market at 48.4%.

Although LG has announced the exit from the smartphone manufacturing business, the South Koran firm had a market share of 1.9% in 2020. Tecno ranks tenth with a share of about 1.7%.

Currently, Samsung, Apple, and Huawei continue to hold a firm grip on the global smartphone market, and the report explains some factors that might bring out a dominant player in the future. According to the research report:

“Worth mentioning is that manufacturers who take the lead in leveraging the 5G technology might flip the scale in terms of the smartphone vendors’ market share. Interestingly, while vendors like Huawei were already rolling out deliveries of 5G smartphones, competitors like Apple were still carrying out research and testing of the technology.”

It will be key to monitor how the global smartphone market pans out, considering that Apple has also released its 5G-enabled smartphones.