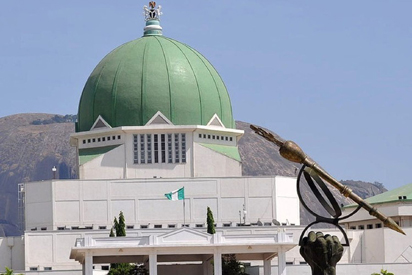 The Nigerian Senate has passed the Nigerian Postal Service (Repeal and Reenactment) Bill, 2021 which unbundles the agency into several independent companies and also creates a commission to regulate all postal activities including those of NIPOST.

The bill effectively restricts the agency to only postal operations in the country and bars it from collecting tax – implication is that NIPOST is statutorily disempowered from collecting stamp duties.

The bill ends “the lingering controversy between NIPOST and the Federal Inland Revenue Service, FIRS, as to who is statutorily empowered to collect Stamp Duties on behalf of the Federal Government also appeared to have been laid to rest in favour of FIRS as there is no provision in the Bill as to who will collect the tax,” reports The Nigeria Lawyer.

Section 2 subsection 1-3 of the Bill however effectively barred NIPOST from engaging in tax collection.

The section reads: “There is hereby established a body to be known as the Nigerian Postal Service (hereby designated as the Public Postal Operator) which (a) shall be a body corporate with perpetual succession and a common seal…

“The Postal Operator shall be charged with the responsible of providing Universal Postal Service in Nigeria.

“In carrying out its Universal Postal Service Obligations, the provisions of any enactment, law or regulation relating to taxation of companies, agencies or trusts funds shall not apply to the Public Postal Operator save for its obligation as a collecting agent of Government.”