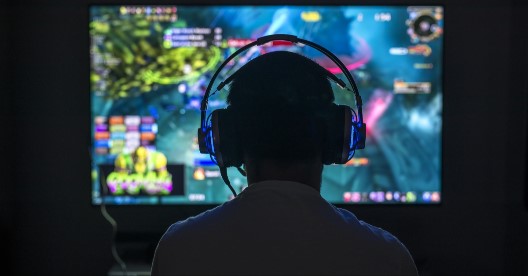 Over the past five years, online games have doubled their user base and generated close to $100bn in revenue, becoming the second-largest revenue stream of the entire gaming industry. Today, the entire segment counts around 1.1 billion users, who chose online games to entertain and connect with other players in the gaming cy MejoresApuestas.com, tommunity.

According to data presented bhe global interest in this type of gaming will continue growing in the following years, with the number of users reaching over 1.2 billion by 2023.

Even before the COVID-19, online games like Apex Legends, Overwatch, Counter-Strike: Global Offensive or Minecraft took the gaming industry, with hundreds of millions of daily active players worldwide. But, after the pandemic hit, people have started to figure out something gamers had known for a long time. There is a community connection on the other side of the screen, allowing them not to feel isolated even amid the lockdowns.

According to a Statista survey, in 2020 alone, more than 180 million people worldwide started playing online games, with the global user count reaching a one-billion benchmark for the first time. Statistics show a total of 86 million people are expected to join the online gaming community by the end of this year, with the number of users jumping to over 1.1 billion.

Although Statista predicts annual user growth to slow down, a total of 200 million people is still expected to join the online gaming community by 2023. One-third of them, or close to 400 million gamers, will come from China as the world’s largest gaming market. The United States and Japan follow, with around 80 million and 30 million users by 2023, respectively.

Also, according to the survey, players aged between 18 and 35 will make more than half of the global online gaming community.

Besides growing their global user base, online games continue generating billions of dollars in revenue each year. Statista expects the entire market to reach $23.8bn value this year, with revenues growing by 14% year-over-year. Also, the average revenue per user is expected to increase to $21.60, up from $20.54 a year ago.

Online gaming revenues are forecast to jump by almost 20% in the next two years and hit $28.5bn globally, or nearly double the 2018 levels.

The majority of that value, or around 40%, will come from China and the United States as the two leading markets. Japan, the United Kingdom, and South Korea follow, with $4.6bn, $1.7bn, and $1.6bn in revenue by 2023, respectively. 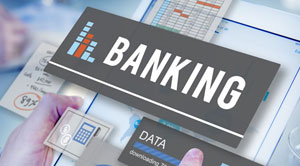 NITDA Calls For Applications Into The Nigeria COVID-19 Innovative Challenge