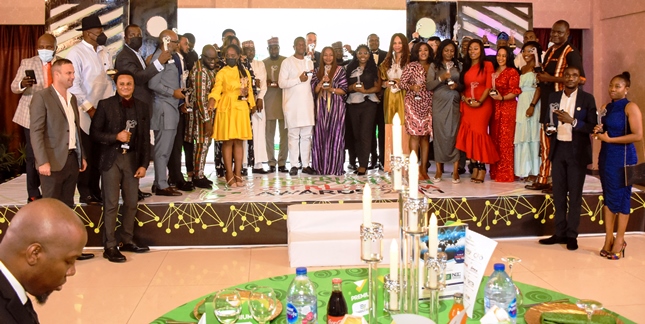 It was a double for the Nigerian Communications Commission (NCC) which emerged as the Outstanding Telecom Regulator of the Year over the weekend in Lagos at the annual Nigeria Tech Innovation & Telecom Awards (NTITA), widely known as Nigeria’s ICT Oscars Awards. The NCC’s Executive Vice Chairman/CEO, Prof. Umaru Garba Danbatta, emerged as the Telecom Industry Leader for 2021 to underscore the commission’s robust guidance of the sector as a regulator.

NTITA is regarded as the most famous and prestigious awards in the sector.

Meanwhile, the National Information Technology Development Agency (NITDA) was awarded Excellence in Driving Digital Regulations in a night star at the at the Plush Oriental Hotel, Lekki, where MTN Nigeria consolidated its industry with about five awards in the Customer Care, CSR, Social Impact Award, and Enterprise categories. The mobile network operator (MNO) will seal the night with a strong ‘Yhello’ presence as its CEO Karl Olutokun Toriola, was conformed as the Digital Personality of the Year.

MTN leads Nigeria’s telecom market with more than 74 million subscribers and is working through final licensing to launch its mobile money services that could redraw Nigeria’s fintech space.

For Enugu state, NTITA 2021 was a blast with triple awards in its kitty. The ICT Governor of the Year Award went to Rt Hon, Dr. Lawrence Ifeanyi Ugwuanyi, affable governor of the south eastern state. It will be the first time that any governor or state from the south east will emerge top at NTITA. 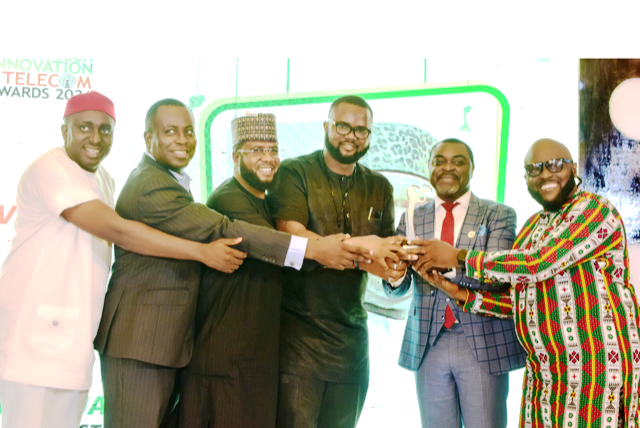 “Enugu has demonstrated astute political willpower and commitment to youth and ICT development and here’s a testimony the governor’s effort,” said President of Africa Digital Economy Forum (ADEF) and immediate past President of the Association of Telecommunications Companies of Nigeria (ATCON), Olusola Teniola.

Enugu state clinched the Tech Innovation Hub of the Year; and the Emerging Young Leader of The Year Award (Public Sector) by Elvis Obi-Nwankwo, S.A to the Enugu State Governor on Innovation, Science and Technology in addition to the coveted ICT Governor of the Year in recognition of Governor Ugwuanyi’s strong ICT policy-thrusts to rework the future of Enugu state on digital economy.

GMD/GCEO of VDT Communications Limited, Abiodun Omoniyi, received the NTITA Lifetime Award for contributions to the ICT sector while founder of Knowhow Media & Market Intelligence Limited and publisher of IT Edge News.ng, Segun Oruame was recognized for outstanding contributions to ICT reporting in Nigeria. Digitization Advocate of the Year went to Teniola, president of ADEF.

Nigeria’s most prized IT and Telecom event operates as a collaborative platform with stakeholders majorly ATCON, and the ADEF.  The event is powered by InstinctWave, an ISO certified company.